What is Human Trafficking?

A $32 billion annual industry, modern day trafficking is a type of slavery that involves the transport or trade of people for the purpose of work. According to the U.N., about 2.5 million people around the world are ensnared in the web of human trafficking at any given time.

Human trafficking impacts people of all backgrounds, and people are trafficked for a variety of purposes. Women and girls are typically trafficked into the commercial sex industry, i.e. prostitution or other forms of sexual exploitation.

Some sex trafficking is highly visible, such as street prostitution. But many trafficking victims remain unseen, operating out of unmarked brothels in unsuspecting—and sometimes suburban—neighborhoods.

Adult women make up the largest group of sex trafficking victims, followed by girl children, although a small percentage of men and boys are trafficked into the sex industry as well. 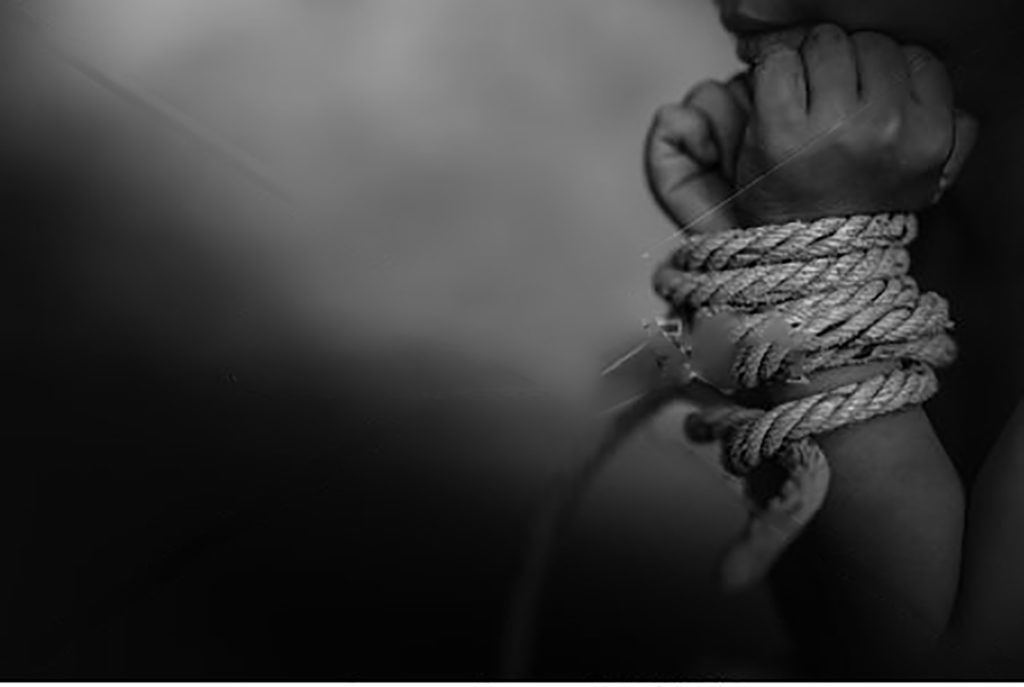 Human trafficking is a form of modern slavery—a multi-billion dollar criminal industry that denies freedom to 20.9 million people around the world. And no matter where you live, chances are it’s happening nearby. All trafficking victims share one essential experience: the loss of freedom.

What is Voice of Freedom doing to stop human trafficking?

At Voice of Freedom, we are working to improve the lives of women and girls and local communities throughout the world, Voice of Freedom undertakes a number of projects that directly and indirectly help potential trafficking victims. In addition, the organization is calling on the public to do its part to end this heinous practice.

We also undertake a number of other projects that directly and indirectly help victims and potential victims. These projects provide direct aid to women and girls—giving women economic tools and skills to achieve financial empowerment and independence: